Ah Mr Valiant. Valiant was my ‘Junior’ horse, he was the one that go me into Eventing as he was a ‘going’ horse. Lots of that statement is untrue, he was supposed to be a going horse but as we had only found out later on in life he had actually been standing for a few years not a couple months before I got him due to having damaged both front tendons. Also I had too many OTTB’s throughout my Junior years to truly have a Junior horse.

Due to Valiant having stood in a small paddock for such a long time he was unfit, lacking muscle and he was not schooled very well. I had gotten him at 14 (we were the same age) and he was pretty set in his ways so retraining him took lots of time but once we got there we were the best, we won almost every show we went to, whether it was Show Jumping, Dressage or Eventing. Valiant was sadly limited to the lower levels due his past injuries and many years prior to being with us he was worked in ill fitting tack that had caused some problems with his back.

After a few years of successfully competing him we decided to retire him, his retirement lasted just over a year and then we brought him back into work as he wasn’t doing well being a lawnmower. He did 3 more shows, won all 3 and then we noticed that he started loosing condition. After many tests it came out that Valiant had Melanoma, not long after we found out we ended up having to put him down on 8 Feb 2017. Valiant is terribly missed and will forever be in our hearts. 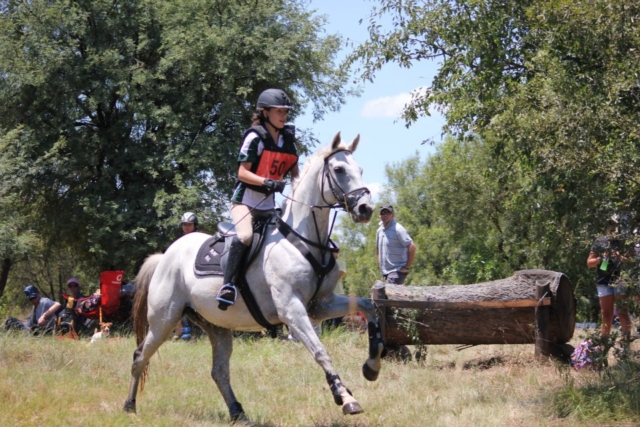 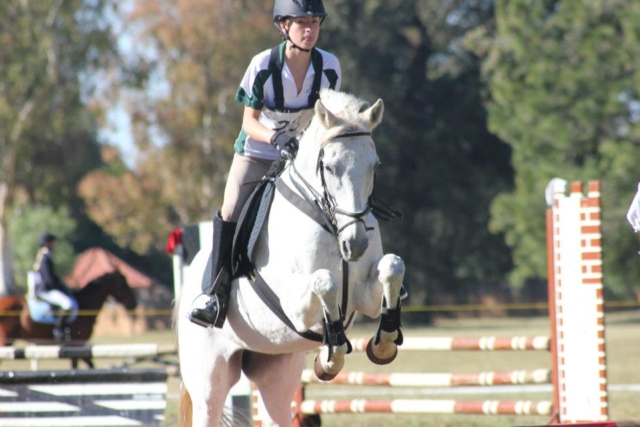 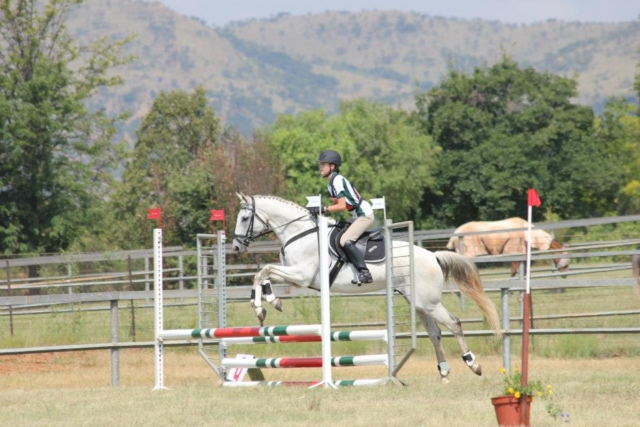 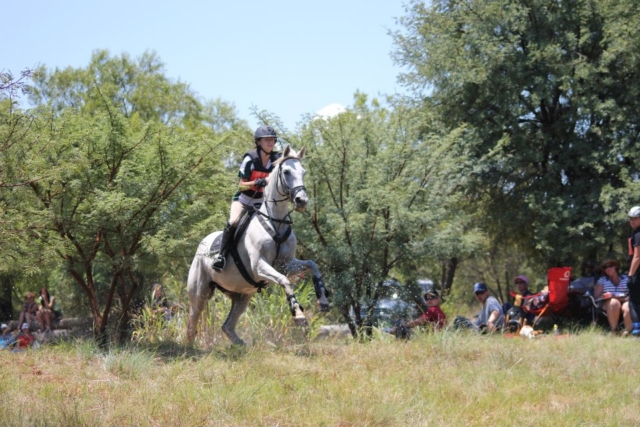 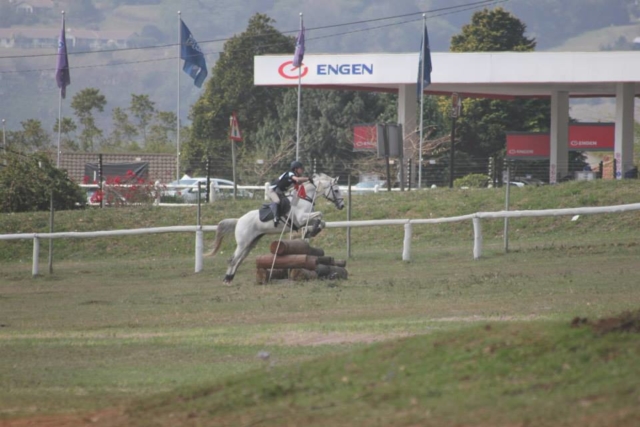 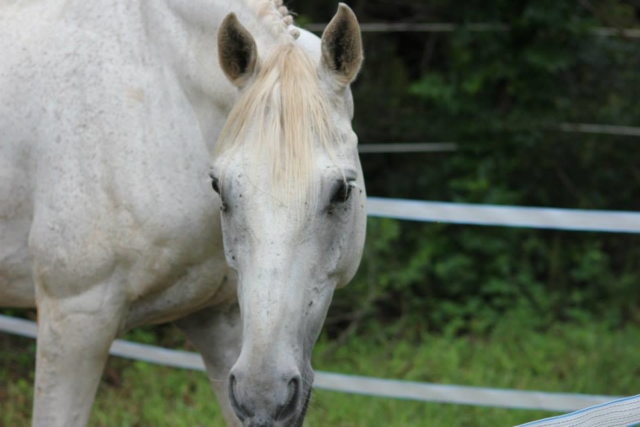 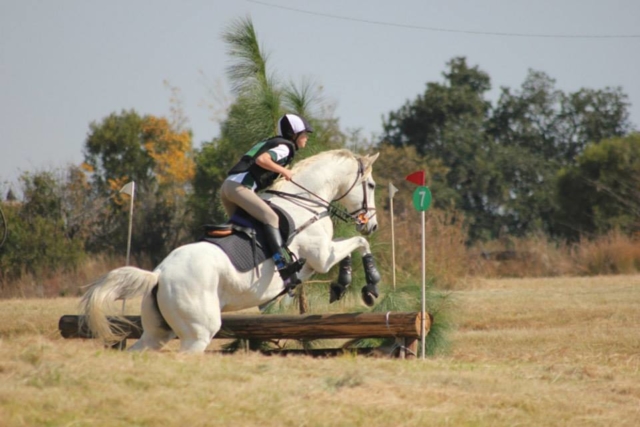 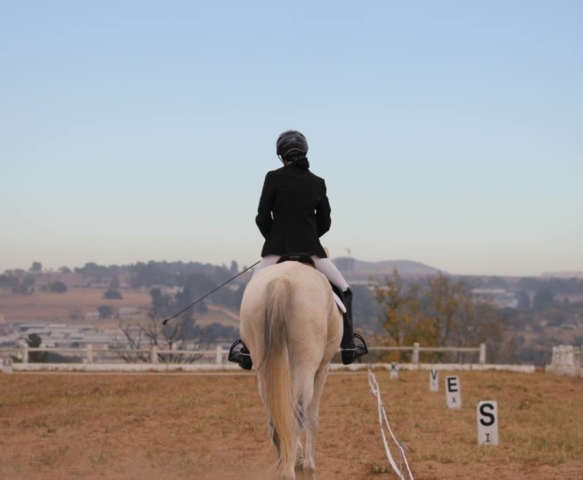 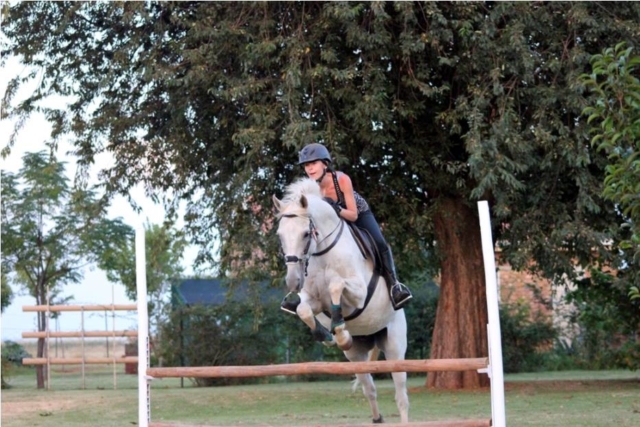 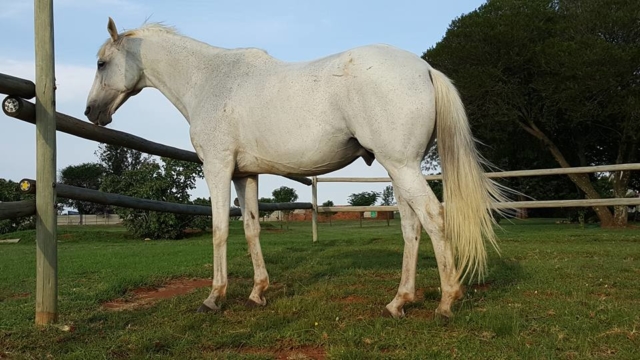 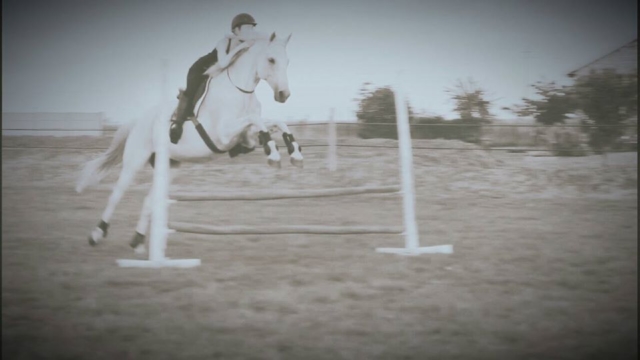 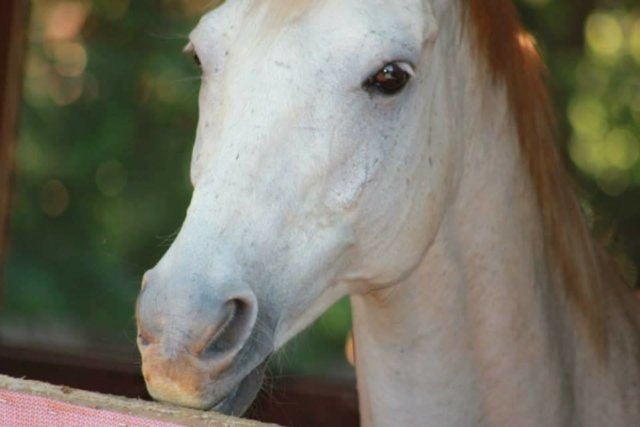